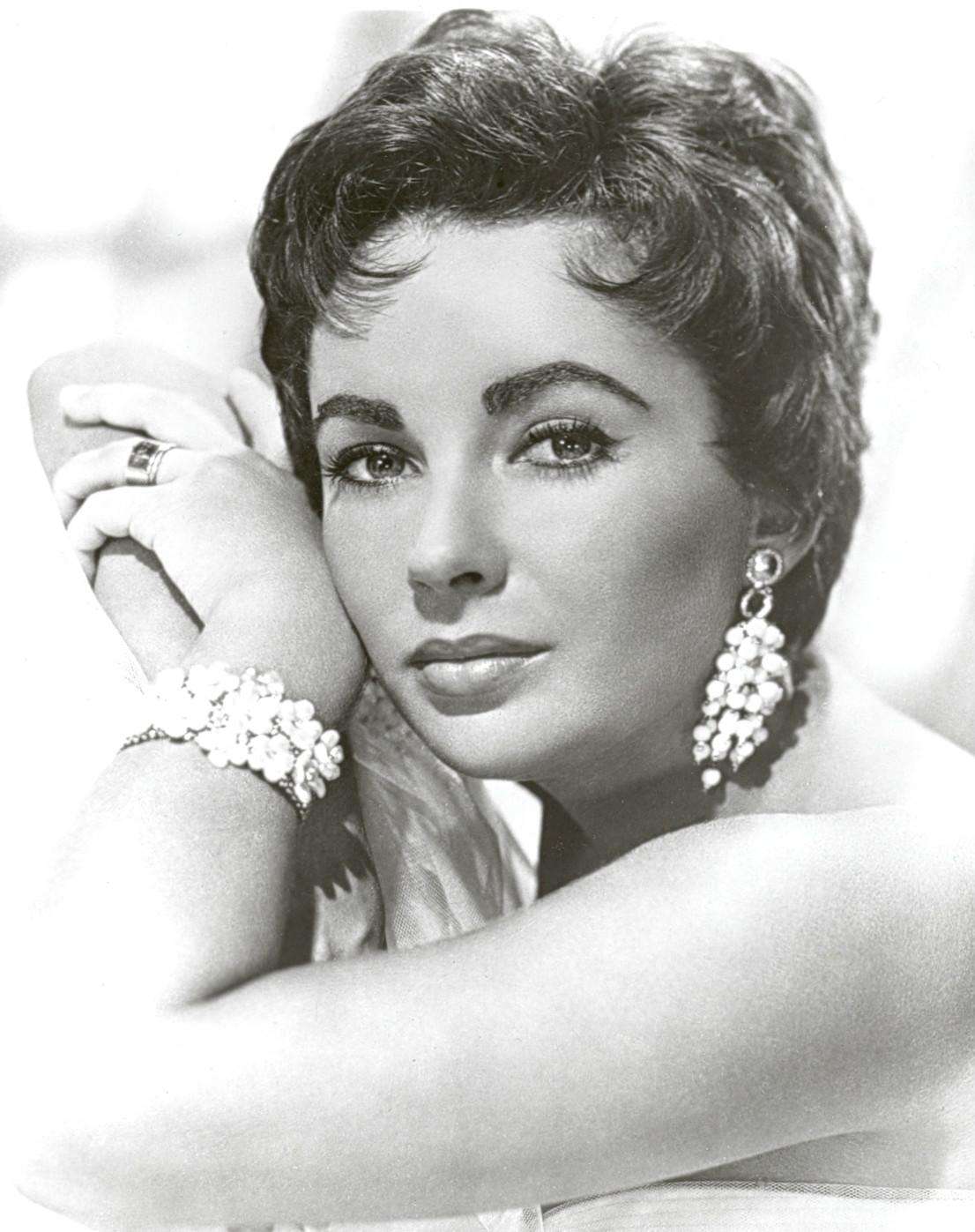 In honour of her what would have been her 87th birthday yesterday, let us examine the resplendent life of Elizabeth Taylor — actress, author, and business tycoon.

From child star to global icon

Elizabeth Rosemond Taylor was born on February 27, 1932 in London, England to American parents. In 1939, the Taylor family moved to Beverly Hills, California due to fear of impending war in Europe. Taylor drew much attention for her eyes, which were blue to the extent of appearing violet, and it was not long before she landed her first Hollywood film at age 9. Her dark hair and strong eyebrows made her stand out, and, in contrast to other child actresses (like Judy Garland and Shirley Temple), she made an easy transition to adult roles.

With striking beauty and undeniable talent, Taylor captivated generations of audiences. Her career, spanning almost seven decades, earned her five Oscar nominations and two Best Actress wins, as well as her name becoming synonymous with Hollywood glamour. Her lack of professional training did not stop her from portraying a wide range female characters — from predatory vixens to wounded victims — who embodied strength, integrity, and unapologetic femininity.

After wrapping up BUtterfield 8 (1960), Taylor left MGM to become a freelance actress. Able to choose her own films and negotiate her own salaries and armed with an instinctive sense of her own worth, Taylor negotiated the first million-dollar contract for an actor for her title role in Cleopatra (1963).

In 1946, Taylor—then fourteen and a major star at MGM — published a children’s book titled Nibbles and Me. Duell, Sloan and Pearce paid her $1,000 for her story of her real life adventures with a chipmunk named Nibbles. According to Taylor, “Nibbles and Me sprang from a school assignment. Each week, we had to do an essay on any subject we chose, and Nibbles was my favorite subject. I kept a diary of our experiences together. I think it was the teacher’s suggestion that I write it with a sense of continuity, as if it were a book.”

Nibbles and Me was reissued by Simon & Schuster in 2002 (and as an eBook in 2011) after it was suggested to Taylor that there was a new generation of children who would appreciate her witty tale. “Over the years, animals have remained my sweetest and most cherished friends,” Taylor wrote introducing the new version, which also included drawings by her at age 13.

Though she did not continue to write children’s books, Taylor extended her authorship with three coffee-table memoirs: Elizabeth Taylor: An Informal Memoir (1964), Elizabeth Takes Off: On Weight Gain, Weight Loss, Self-Image & Self-Esteem (1988), and My Love Affair with Jewelry (2002).

In addition to being an author, Taylor put her flair for business into a career that made her more money than her prolific film career ever did: perfume. While she was not the first celebrity to come out with a scent, she was the first to reach monumental success. In 1987, Taylor shrewdly teamed up with Elizabeth Arden to release the first of her “celebrity fragrance” empire, Passion.

By the time of her last release, Violet Eyes, in 2010, her franchise had grown to 11 perfumes. She personally supervised the creation process for the entire collection, even when her health failed, and, unusually, she also always wore her own creation—the bestselling White Diamonds.

Backed by a $20 million media blitz and a tour of high-end department stores in the United States and Canada, White Diamonds was introduced in 1991. Since then, it has remained on the list of top ten selling perfumes and is still the best-selling celebrity fragrance in the world, bringing in $76.9 million globally in 2010.

“I think [perfume] is more than just an accessory for a woman. It’s part of her aura. I wear it even when I’m alone.”

“I’m not fascinated by things. I dive into them. One is fascinated by fire. But when I was a toddler and crawling, I was so fascinated by it that I reached out and touched it. That’s the difference between fascination and passion for me.”

“I think I’ve proven that anyone can change her life around and make it work. You just have to try.”

“If they don’t have passion, it means they are incapable of love.”

Elizabeth Taylor died in 2011 at age 79, survived by four children, 10 grandchildren, and four great-grandchildren. Today, her perfumes continue to embody a transcendent legacy that will linger long after they fade.

So powerful is the influence of a truly great character on all that surrounds it.